Microsoft says product development and testing are complete and the company has officially started handing off the final code to OEM partners. But what does this mean for software application developers getting ready to start programming for Microsoft’s “Metro” user interface?

After an initial period of “invitation only” for developers targeting the Windows Store (with free apps for users during the preview phase), programmers will be able to start charging and the app market will open up in general.

At RTM (release to manufacturing), Microsoft is also expanding the Windows Store to new markets and adding additional language support for developers. According to Microsoft, “Since the Windows 8 Release Preview, we’ve released the Windows Store in 54 new markets, bringing the total number of app catalogs to 80. We’ve also added 24 new app certification languages (bringing the total to 38 app submission languages) and have localized the developer dashboard into an additional 11 languages.”

When Windows 8 is generally available, customers in more than 200 countries and regions around the world will be able to shop for apps in more than 100 languages.

Developers who have an MSDN or TechNet subscription will be able to download the Windows 8 RTM code on August 15, the same day they can visit the Windows Dev Center to get access to all the tools and resources they need to design, build, and sell apps in the Windows Store, including the RTM release of Visual Studio 2012.

“Some of the most exciting innovations with Windows 8 are yet to come — the innovations from developers building apps on the new WinRT platform,” blogged Microsoft Windows’s chief Steven Sinofsky. “While we have reached our RTM milestone, no software project is ever really ‘done.’ We will continue to monitor and act on your real world experiences with Windows 8 — we’ve used the preview process to test out our servicing and we have every intent of doing a great job on this next important phase of the product.” 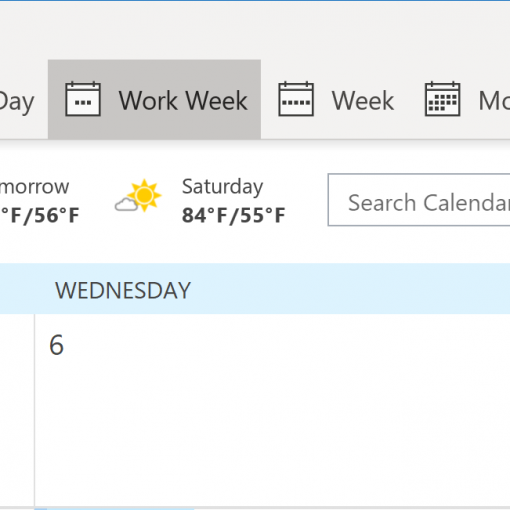 I’m using Outlook 365’s Work Week view in the calendar. It displays a row above the details which contains the day number […]

Get magento customization services at affordable cost. Develop custom magento themes and magento module customization as per your requirement at lowest prices. […]