I have a swarm with three Managers and one Worker. I also have a monitor_service that tries to use the Docker SDK for Python to get the actual number of containers in a tracked_service. This tracked_service lives on the Worker node.

If I was dealing with a service not on a swarm, I would get the accurate number of containers in that service with the following docker SDK method:

On a swarm, however, the above code results in a containerCount of 0. I assume this is because the Docker SDK can only perform container methods on the Leader node, and ignores all other nodes in a swarm. Because my target_service is on the Worker node, I cannot find out its container count.

Is this any way I can get the number of containers in a service that lies on a non-Leader node?

Side-note: I am not talking about the service replica or task counts. I found that these numbers are only the desired number of containers– not the ACTUAL count. Thank you!

I have blocks that call featured home products in a sidebar (see example below): {{block type=”filterproducts/featured_home_list” name=”featured_sidebar” product_count=”6″ template=”filterproducts/sidebar_list.phtml”}} BUT I would […]

When Stateless Address Autonconfiguration (SLAAC) RFC 4862 is used to create a link-local address based on the interface identifier (Modified EUI-64), before […] 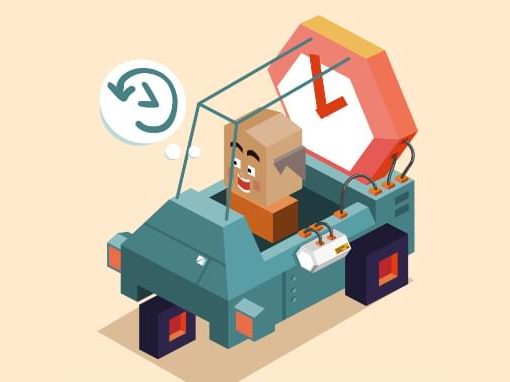 If you’ve ever tried to install Docker for Windows, you’ve probably came to realize that the installer won’t run on Windows 10 […]